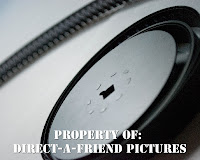 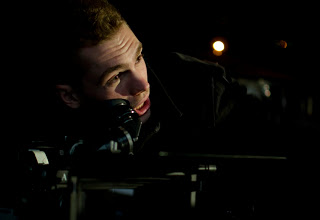 A graduate of Ithaca College's Bachelor of Fine Arts program in Film, Photography and Visual Arts, Tom Smith began his creative career appearing in numerous community theatre productions at the ActorsNET of Bucks County.
This intimate company instilled in him the necessity of honing a craft in all endeavors.  This frame of mind was combined with meeting strict deadlines as 'the show must go on'.
After a year in school, Tom had the opportunity to again learn from his community; this time in the discipline of Journalism. Reporting through photos, video and writing he covered news and events throughout the area.
He studied abroad in Italy and Spain where he took hundreds of photographs of the people's way of life, often times walking alone across the countryside.
After graduating, Tom started Direct-A-Friend Pictures LLC to help businesses grow their digital presence. "In the age of digital media, nothing is more effective than video," he says.
Fascinated with mythology and folklore, his passion is producing films that explore the human condition. His influences include John Ford, David Lean and Stanley Kubrick.

Thanks for visiting Direct-A-Friend Pictures. Select a genre from the menu above to see our work.

"Shoppers who viewed product videos were 144% more likely to add the product to their cart. Video with good SEO (Search Engine Optimization) has a 53% higher chance of showing up on page one of Google searches."
- Bucks County Community College